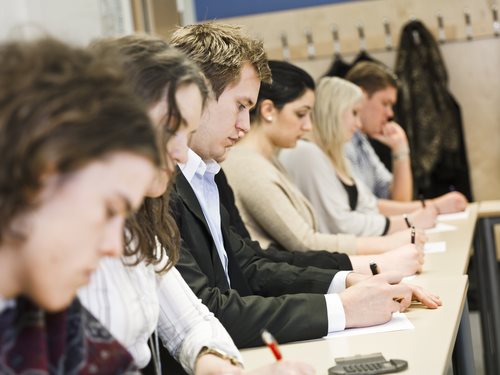 On October 17, 2012, the U.S. Department of Education announced that Idaho is the latest state to receive approval for flexibility from the No Child Left Behind Act (NCLB).  Now, 34 states have been approved by the Obama Administration to adopt state plans and amend procedures set forth by the NCLB.


States that received approval have formed plans to help all students prepare for college or a career, provide aid and focus on the students with the most needs, and encourage teaching and leadership improvements within their schools.  Many states have decided to adopt their own plans instead of the top-down requirements set forth by the NCLB.


The first waivers from the NCLB were offered by the Obama Administration in February of 2012 after the Administration announced it would grant the waivers in September of 2011.


U.S. Secretary of Education Arne Duncan stated, “With the addition of Idaho, a growing number of states nationwide are receiving much-needed flexibility from No Child Left Behind.  More than a million students are now captured by states’ new accountability systems, and we continue to see impressive reform plans from the local level will drive student achievement and ensure that all students are ready for college and their careers.”


Ten states currently have outstanding requests for waivers from the NCLB.  The following states have not requested a waiver so far: Montana, Nebraska, Pennsylvania, Texas, Vermont, and Wyoming.

No Child Left Behind Act