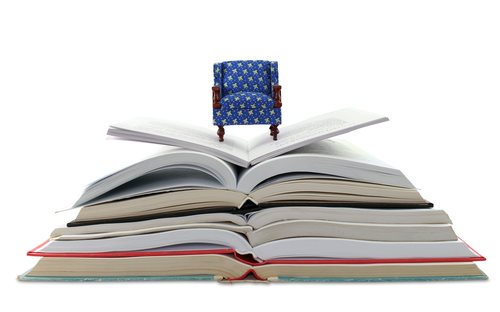 What is Early Childhood Education?
Early childhood education is a term that is used to commonly describe the formal teaching and care of young children by individuals or professionals other than their family or in settings outside the child’s home. Based on the definition provided by the National Association for the Education of Young Children, early childhood education spans the child’s life from birth to the age of eight.
That being said, the general definition adopted by the majority of school districts throughout the world will typically employ a system of early childhood education starting from birth to when a child starts school—which typically occurs at the age of five.
The definitions regarding early childhood education are somewhat arbitrary; however, the majority of school jurisdictions throughout the world have defined the curriculum as taking place between a child’s birth until he or she reaches the age of 6. This period is regarded as one of the most critical in regards to a child’s development, for the years, which constitute early childhood education, denote the most influential period of growth and development. From zero to age 6 is the period of greatest growth and development for a child; at this stage, the brain develops most rapidly.
During this period, a child will begin walking, talking, developing a self-esteem and manufacturing a vision of the world. As a result of these innate developments, the child will build a moral foundation that is ultimately intertwined with the ability to perform rudimentary educational tasks.
The Importance of Childhood Development:
Childhood development is in essence, the basis of human development. This stage of life is connected with understanding and developing morals as well as achieving a desirable quality of life. The early years of a child’s life are critical to the development of intelligence, as well as social behavior. Various research on brain development attests to the importance of key physical, mental and social capabilities. If these fundamental capabilities are not developed or established from the start of an individual’s life, the learning potential is adversely affected.
Early childhood education, with social and mental development as the foundation of this learning period, will focus on children learning through play and human interaction. According to the Early Childhood Care and Education Unit, early childhood development incorporates a time of remarkable brain development; these years in essence, lay the foundation for subsequent learning.
Types of Schooling in Early Childhood Education:
In most jurisdictions, preschool and kindergarten education emphasize the period of early childhood education and incorporate the teaching of children between the ages of 3 to 6. That being said, the terms Childcare and Day care, although they incorporate educational approaches, do not embrace the educational aspects grouped within early childhood education.
The distinction between these two mediums, even if they both provide educational resources and learning tools, is the fact that child care programs are focused on delivering a high standard of care and nurturance due to the young age and emotional needs of a child.