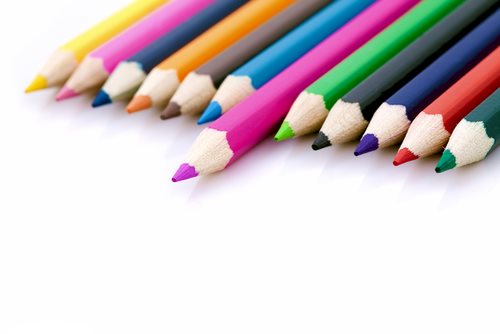 Education, which is the formal or informal process by which people learn and gain knowledge, is delivered in a multitude of mediums. The following are examples of systems of formal education:

•      Levels of Education: Primary education refers to the first 5 to 7 years of formal or structured education. In a general sense, primary education consists of schooling starting at the age of five or six, although this age will vary between and within countries. Based on the Education for All programs, enacted by UNESCO, the majority of countries have committed to achieving a universal enrollment in regards to primary education by 2015 and in many other countries, it is compulsory for children to receive state or government-provided primary education

•      Instruction: This form of education refers to the facilitation of learning typically prompted by a teacher

•      Learning: This form of education refers to learning with a view toward preparing students with a specific knowledge, skill-set, or ability that can be directly applied immediately following completion

•      Teaching: Refers to the direct actions of a live instructor or teacher to impart knowledge to a student body.

That being said, the division between primary and secondary education is typically random; generally the division occurs when the student reaches the age of eleven or twelve. Some education systems, particularly in the United States, have separate middle schools that provide a transition to the final stage of secondary education. Educational institutions that provide primary education, which are typically known as primary schools, are often subdivided into infant and junior schools.

What are The Focuses of Environmental Education