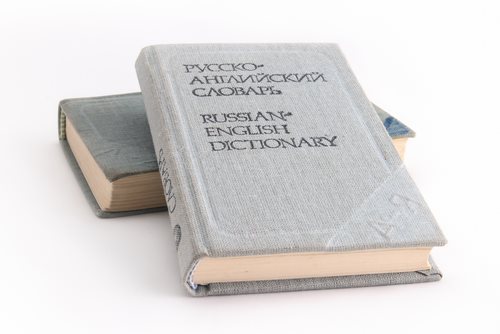 What is Bilingual Education?
Bilingual education refers to teaching academic content in two distinct languages; both the native language and a secondary language, with varying amounts of each language, is used in accordance with a program model in a bilingual education course.
Types of Bilingual Education Programs:
Transitional Bilingual education refers to teaching a course or curriculum in a child’s native language to ensure that the student does not fall behind his or her person in content areas such as social studies, math and science, while they are learning English.
The goal these programs is to help students transition to the mainstream teaching of the child’s particular school, while the linguistic goal of such a program, is to teach the child English in a simultaneous fashion to teaching other subjects in the student’s particular language.
Dual Language Immersion Bilingual education is a program specifically designed to help non-native English speakers become bilingual. In an ideal setting, in the context of the United States, half of the students in the program will be native speakers of English, while the other half will be native speakers of the respective minority language. These types of bilingual education programs are not too common in United States’ schools; that being said, research indicates that these types of programs are extremely effective in helping students learn English.
Another form of bilingual education is a specific type of Dual Language program that enables students to study English in two different ways: the first offers a variety of academic subjects that are taught in the students’ second language. The teaching is offered by specially trained bilingual teachers who understand students in their native language, but answer inquires in the second language. The second part of this program incorporates Native Language literacy classes aimed at improving students’ writing and higher-order language skills in the students’ first language.
Late-Exit or Developments Bilingual Education programs refer to platforms where the teaching is offered in the child’s native language for an extended duration, which is specifically accompanied by education in an English setting. The goal of these programs is to strengthen literacy in the child’s native language first, and then transfer said skills to the second language.
Bilingual Education in the United States:
In the United States, bilingual education focuses on English Language Learners; according to the United States Department of Education, a bilingual education program is most efficient for English proficient students. Supporters of these programs argue that bilingual education not only helps keep non-English-speaking children from falling behind their classmates in other subjects while they learn English, but such programs teach English in a more efficient manner than English-only programs.