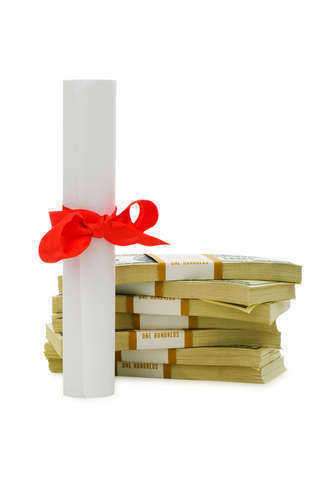 On October 5, 2012, the Department of Education announced that four competitive grants were awarded to tribal education agencies (TEAs).  The grants were issued under the State Tribal Education Partnership (STEP) program, and the four grants equal about $2 million collectively.

The U.S. Department of Education announced that the grants will help increase educational opportunities to American Indian and Alaska Native students while addressing their cultural needs as well.

According to U.S. Secretary of Education, Arne Duncan, “We have a profound obligation to ensure that all children, including American Indian and Alaska Native students, have the opportunity to receive a 21st century education.  Tribal leaders, teachers, and parents are best-suited to identify and address the needs of their children, and tribal communities deserve to play a greater role in providing American Indian and Alaska Native students with the tools and support they need to be successful in school and beyond.”

The U.S. Department of Education reported that tribal officials constantly noted the lack of opportunities for tribes to directly participate in the education of the children.  As a result of the concerns, the Obama Administration made a proposal in the Elementary and Secondary Education Act to increase the authority of TEAs.

The STEP program will help TEAs and state educational agencies work together.  The funded projects will give TEAs the authority to perform several state-level functions at public schools located on trial lands.  The grants will continue for three years, and the yearly amounts are provided below: