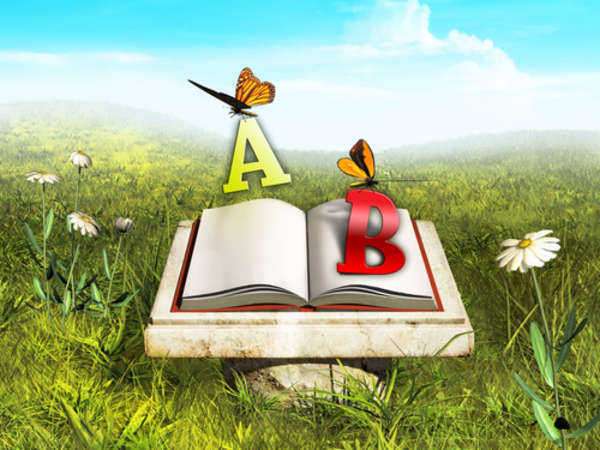 What is the Elementary and Secondary Education Act of 1965?

The Elementary and Secondary Education Act of 1965 (ESEA) was a Great Society program enacted in 1965 that allocates federal funding for primary and secondary school education and forbs the establishment of a national curriculum.  This Act also provided a mechanism to hold schools accountable and increase equality in education nationally.  The current reauthorization of this bill is the No Child Left Behind Act, which was signed into law in 2001.

Who is covered under this Act?

The children of low-income families, particularly rural, Native American, neglected, migrant, homeless and English language limited families are the primary target of the provisions of this bill.  The Elementary and Secondary Education Act aims to provide for their long-term welfare by improving their schools and the resources available to them.  In 1965, when this Act became law, there was a large “achievement gap” stratified by race and poverty.  The provisions of this act aims especially to close the gap by setting benchmarks and goals to measure the progress of students.

What is a Title I designation?

As per the provisions of the Elementary and Secondary Education Act of 1965 to provide federal funding to schools in need, Title I of the Act provides the necessary provisions to allocate this funding.  A school with more than 40% of its students classified as low income by the US government qualifies for Title 1 designation.  The purpose of this funding is to increase test scores and encourage academic development so that these children may have the means to escape poverty.  The school must demonstrate a willingness to work on improving the quality of education available to its students.  Title I grants go typically to elementary school children in both public and parochial schools between grades 1 to 6.  This funding, which represents the growing prominence of the federal government in formerly the state-local matter of education, enables the federal government to at times, dictate policy, with the threat of withholding future funding.

Keeping the Title I designation is heavily dependent on the progress of the students and subsequent reauthorizations, especially the No Child Left Behind Act have increased the power of the federal government in schools, by way of the power of purse strings and the disbursement of the continued aid vital to keeping the school running. Since the establishment of the Title I designation funding for these schools has increased from 2 billion to 25 billion, reflecting the growing number of schools under the influence of federal mandates.  The federal government then sets provisions and guidelines that schools must follow to retain federal funding.  The most common indicator (and most controversial) of school progress is the performance of students on reading and math standardized testing.  Schools that fail to meet federal expectations are subject to lose their funding.  No Child Left Behind, for example, mandated that all students reach their appropriate grade level in reading and math by 2014.  For some schools, that is an onerous burden.

What are the other provisions of the Elementary and Secondary Education Act of 1965?

– Title V strengthens the authority of State Departments of Education and allocates funding.  Specifically, this compels the State authority to support local reform efforts while pursuing reforms of its own.  Additionally, the federal government provides specific grants for foreign language, gifted student and arts programs.

– Title VI is an amendment that extends provisions to handicapped children, in consort with other Great Society programs to help the disabled.

What does Title VII provide for?

An early amendment to the Elementary and Secondary Education Act was Title VII that provided for federal funding to bilingual education and specialized programs for the advancement of Native Hawaiians, Alaskans and Native Americans.  The most important legacy of the Bilingual Education Act as the establishment of separate bilingual classes for English Language Limited students, acknowledging that educating them alongside proficient students was detrimental to their long term development and education.  The bilingual educational program prepared these students to join their English speaking peers as soon as possible by preparing them to succeed in the classroom.  It is not meant to be a separate form of education, but a remedial practice to prepare students for the regular educational system.  This also meant that putting students in these classes was not “segregation” which had been outlawed a few years prior.  Subsequent amendments to the Bilingual Education Act outlined specific goals for programs and clarified the need for these programs to overcome language barriers.  In the current revision of the Act, this title was incorporated as Title III “Language Instruction for Limited English Proficient and Immigrant Students.”

What are the criticisms of the Elementary and Secondary Education Act?

Prior to this act becoming law, the federal government has very little involvement in education, opting to leave it as a state and local matter.  This Act changed that and despite provisions against a national curriculum, set national standards for achievement.  This did not account for the time it would take very impoverished and low achieving schools to catch up with their peers.  A lesser known provision of the bill allows military recruiters access to the personal information of 11th and 12th graders for the purposes of poaching students to join the armed forces.

What are the subsequent reauthorizations of the Elementary and Secondary Education Act of 1965?

– Education Consolidation and Improvement Act of 1981

No Child Left Behind is due for a revision/reauthorization and many of the controversial provisions are likely to become optional or amended out of the bill.  The 2014 goals to have every child achieve grade level are almost certain to be scrapped.

Original text of the Act:

MSU – Offering Tools and Opportunities to Succeed in Law School