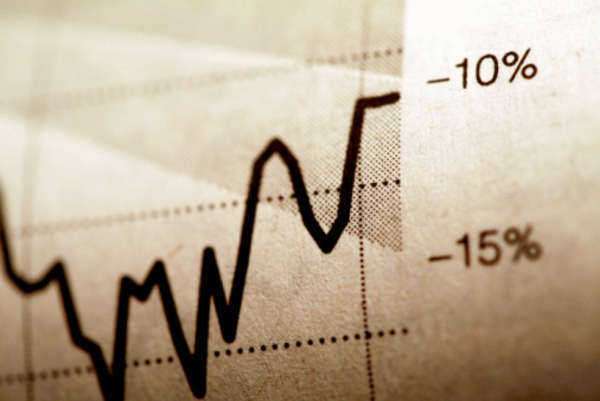 School Violence Statistics of the United States
School violence is a subcategory of youth violence, which is a much broader public health problem that affects American society.  Youth violence has to do with the intentional use of power or physical force by a young individual between 10 and 24 years old against another person, community, or group. The result of the youth’s violent behavior is usually physical or psychological harm to others.
In the United States, there is an estimated 50 million students who are enrolled in pre-kindergarten through 12th grade. There is also an additional 15 million students who attend universities and colleges across the country. While most schools in the United States are relatively safe and do not experience school violence, any amount of school violence is considered unacceptable.
Teachers, parents, and administrators look at schools as a safe haven of learning. Any acts of school violence can easily disrupt this learning process and have detrimental effects on the school, students, and the community as a whole.
School violence looks at violent behavior that happens:
• On the grounds school property
• On the way to school (or from school)
• During any school-sponsored event
• On the way to a school-sponsored event (or from the event)
Some examples of school violence
• Bullying
• Gang violence
• Fighting such as punching, kicking, and slapping
• Use of weapon(s)
• Electronic aggression
Here are some important findings on school violence from the National Center for Education Statistics:
• Among students ages 5–18, 38 school-associated violent deaths occurred between July 1, 2008 and June 30, 2009. 24 of these deaths were homicides, while 14 deaths were suicides.
• There were also 1,701 homicides among the youth ages 5–18. In the 2007 calendar year, there were youth 1,231 suicides.
• Among students ages 12–18 in 2008, there were approximately 1.2 million nonfatal crime victims, which included 619,000 thefts and 629,800 violent crimes such as simple assault.
• The total crime and theft victimization in-school rates of students between the ages 12 to 18 went down between 2007 and 2008 from 57 victimizations per 1,000 students to 47 in 2008.
• 8% of students in 2008 reported being injured or threatened or injured with a weapon, on school property
• In 2009, 10% of male students in grades 9 through 12 reported being injured or threatened with a weapon by another student on school property, compared to 5% of female students.
• In the 2007–08 school year, 10% of teachers in city schools reported being threatened with injury. 7% of teachers in town schools and 6% of suburban and rural schools have experienced threats of injury.
• 5% of teachers in city schools and 4% of suburban schools reported actually being physically attacked, which is more than the 3% of teachers in rural schools.